17-year-old Tyke James sings his cover of “Perfect” by Ed Sheeran on The Voice Season 15 Blind Auditions on Monday, September 24, 2018.

“I love your voice. I just saw you’re future. You’re aura is so cool,” said Adam.

“You are so freaking interesting. You found a star Adam,” said Jennifer Hudson. 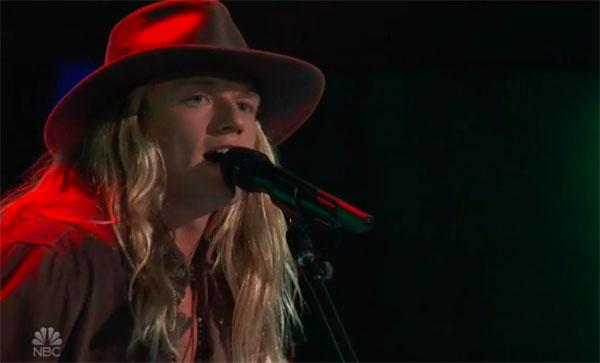 Adam Levine turned his chair for Tyke. Watch his performance on the video below.

What can you say about Tyke James’s performance? Share your comments and views on the discussion box below.