“That wasn’t a trick. It was actually incredible. you are better this time around. What you is sensational,” said Simon.

“You need to be in the finals. You are amazing and you are on top of the game,” said Howie.

“I witness true classy and mysterious magic,” said Mel B. “It was really insane,” said Heidi. 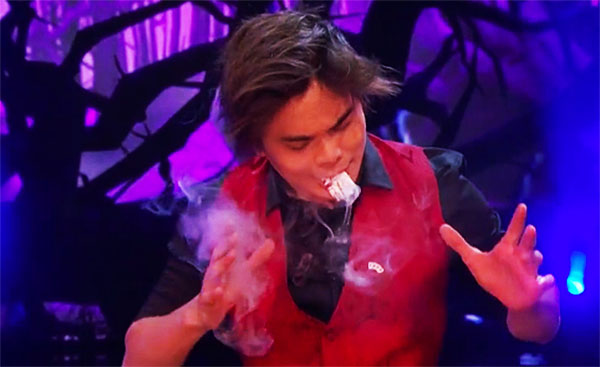 Here’s how to vote for Shin Lim.

RT if @ShinLimMagic just SHOOK you to the core and will be giving him your votes tonight. #AGT pic.twitter.com/ojX6y08Vt8