“Oh my God. You have been so great. This was so good. you could actually win this competition,” said Simon.

“That was 1 million dollar act. This is a winning act,” said Howie.

“That was pure magic,” said Mel B. “You are definitely one of the best close-up magician we have,” said Heidi. 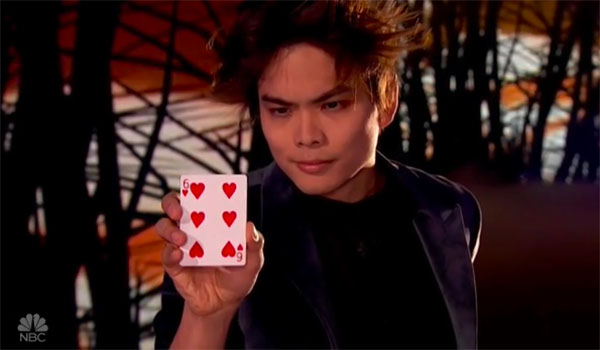 Here’s how to vote for Shin Lim.

RETWEET if you think @ShinLimMagic should win #AGT tomorrow. pic.twitter.com/UvZvet3o1c