“You really honed in your work. You’re amazing I think you are brilliant,” said Mel B. “you won me over tonight,” said Heidi.

“The audience love you tonight,” said Simon. “It’s all subjective. I thought you brought you A-game,” said Howie. 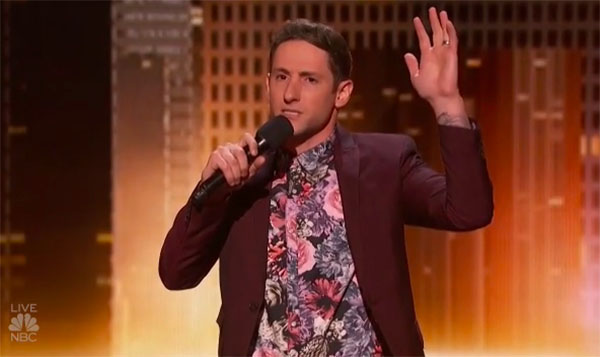 Here’s how to vote for Samuel J Comroe.

RETWEET if you think @SamuelJComroe should win #AGT tomorrow. pic.twitter.com/YJiPxI9ge9

What can you say about Samuel J Comroe’s performance? Share your thoughts below.