“You brought it. I think you delivered,” said Howie. “This is my favorite performance at the night,” said Mel B.

“You come out on your own and you nailed it,” said Simon. 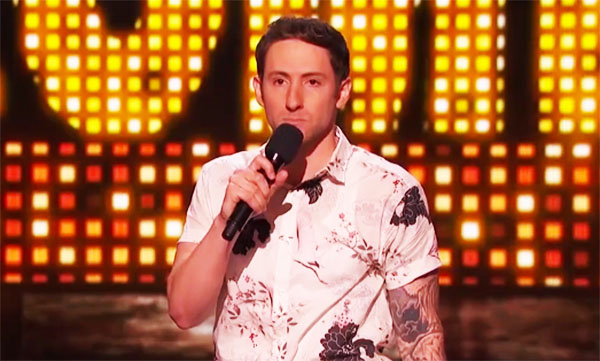 Here’s how to vote for Samuel Comroe.

What can you say about Samuel Comroe’s performance? Share your thoughts below.