Noah Guthrie sings his cover of “I Will Always Love You” on America’s Got Talent 2018 Season 13 Live Semifinals Week 2 on Tuesday, September 11, 2018.

“You really sing with a lot of heart,” said Heidi. “I thought it was a really smart idea, but I don’t know if you really did well tonight,” said Simon.

“I think you made it your own, I think you did great,” said Howie. “Your voice is so soulful, reach and powerful. I personally didn’t like that rendition,” said Mel B. 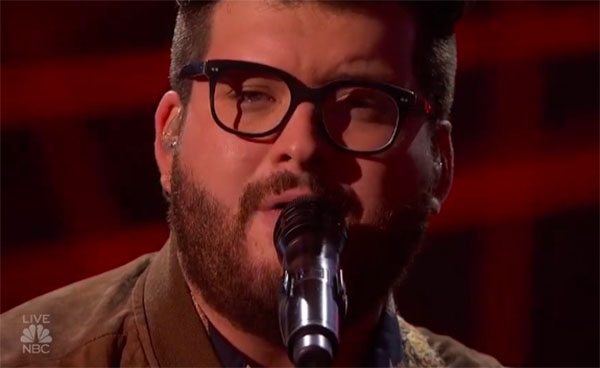 Here’s how to vote for Noah Guthrie.