Mikele Buck sings is cover of “She Used To Be Mine” on The Voice Season 15 Blind Auditions on Monday, September 24, 2018.

Kelly and Blake turned their chairs for Mikele.

“You come in on The Voice, that’s gonna hit America straight in the gut,” said Blake Shelton.

“Give other coaches a chance we love that genre,” said Kelly Clarkson. 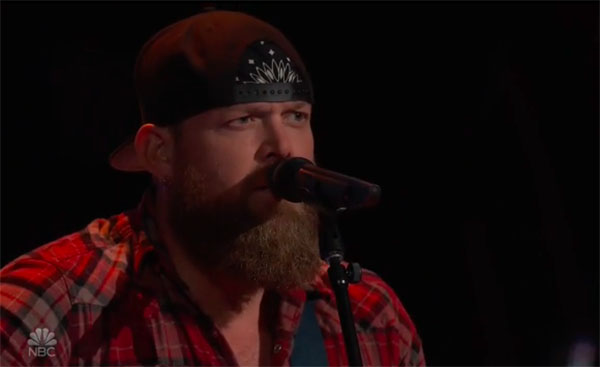 Mikele picked Kelly as his coach. What can you say about Mikele Buck’s performance? Share your comments and views on the discussion box below.