“You are an extraordinary human being. I wanna see you in the finals with a killer song,” said Simon.

“You really touched. I want you to go through, I want to hear that voice again,” said Mel B.

You really a special person,” said Heidi. “you are a good human being and good talent,” said Howie. 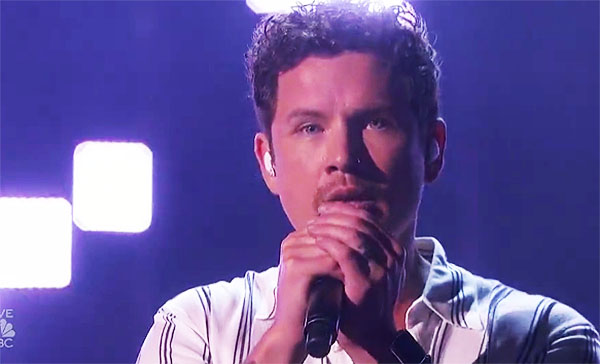 RT if @KettererMusic just left your heart bursting from all the feels and will be sending him all your votes tonight. #AGT pic.twitter.com/5B8o2pLkEK