“I could hear your nerves today. I think this could be the meaning combination,” said Heidi.

“I know you, I know your integrity and I know your voice,” said Mel B. “I would love you to give your family a million dollar. You are a great person,” said Simon. 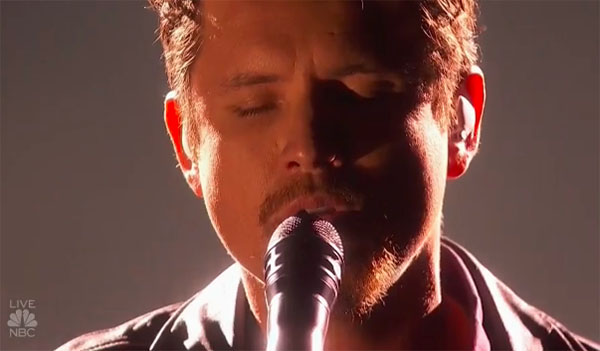 RETWEET if you think @Ketterermusic should win #AGT tomorrow. pic.twitter.com/d8krnS03hx