Makayla Phillips sings “Who You Are” by Jessie J on America’s Got Talent 2018 Season 13 Live Semifinals Week 1 on Tuesday, September 4, 2018.

“I believe in you so much. you have the total package. you have a beautiful voice,” said Heidi.

“The song is a really smart choice. This is your best performance yet,” said Simon. “I don’t think she blew the roof off,” said Howie.

“I disagree with Howie. She completely killed it,” said Mel B. 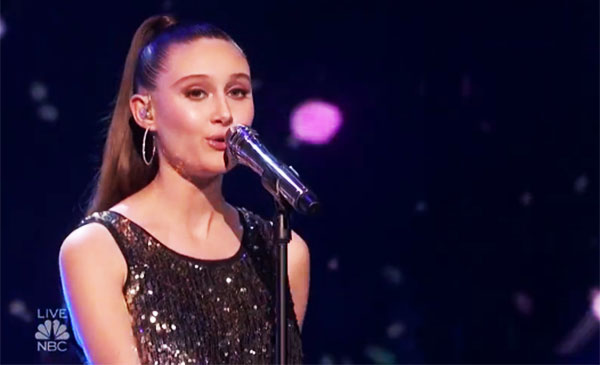 Here’s how to vote for Makayla Phillips.

RT if @MakaylaPhillips gave you ALL the chills and are giving her your votes tonight. #AGT pic.twitter.com/rseVxzopiO

What can you say about Makayla Phillips’ performance? Share your thoughts below.