“That was absolutely sensational. That was immaculate,” said Simon. “This stage give you a carrier for the world,” said Howie.

“You are amazing and you look incredible,” said Mel B. “This was another flawless performance. You are the real deal,” said Heidi. 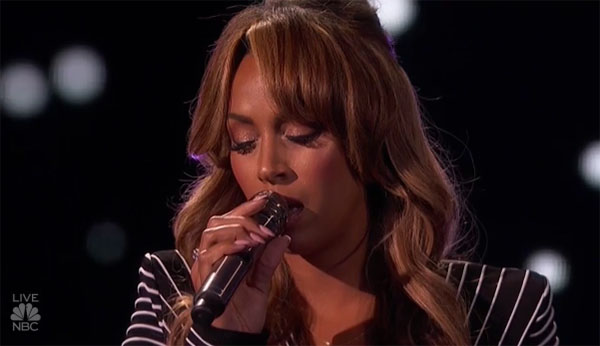 Here’s how to vote for Glennis Grace.

RETWEET if you think @GlennisGrace should win #AGT tomorrow. pic.twitter.com/llGdYx0vmO