“What you do technically is amazing,” said Howie. “I find it confusing and I hate the music,” said Simon. 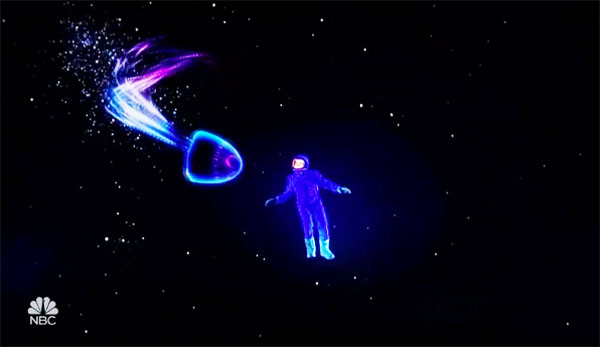 Watch the performance on the video below.

Here’s how to vote for Front Pictures.

RT if you were transported to another universe by @Front_Pictures and will be giving them your votes tonight. #AGT pic.twitter.com/xUBDxfYcNW

What can you say about Front Pictures’ performance? Share your thoughts below.