Franc West performs “Sitting on The Dock Of The Bay” on The Voice Season 15 Blind Auditions Premiere Episode on Tuesday, September 25, 2018. 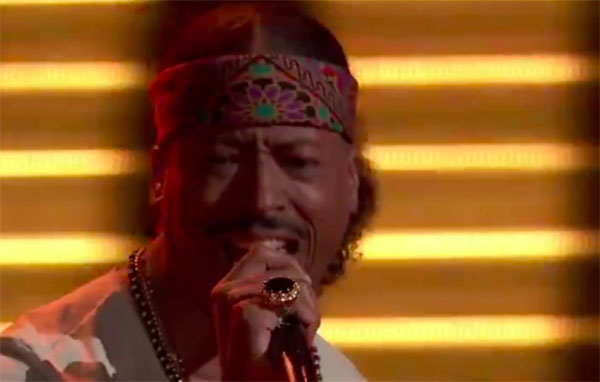 What can you say about Franc West’s performance? Share your comments and views on the discussion box below.