“That was exciting,” said Heidi. “You two are in a different level. You are absolutely sensational,” said Simon.

“It is amazing,” said Howie. “You make it looks it so easy and flawless,” said Mel B. 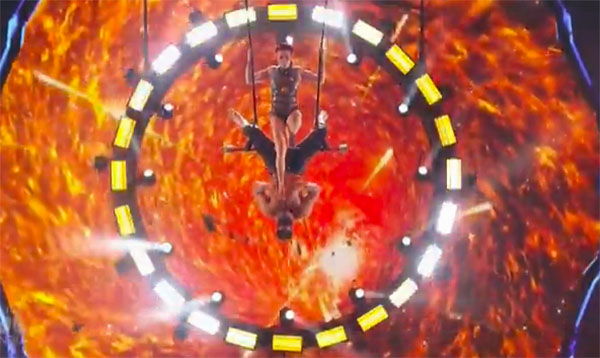 RETWEET if you think @duotranscend should win #AGT tomorrow. pic.twitter.com/CL2zK5nwyA