“For me the production completely suck your personality out. It was generic,” said Simon.

“I feel like you were under bit rehearsed,” said Mel B. I love the mix between the dance and gymnastics,” said Heidi. 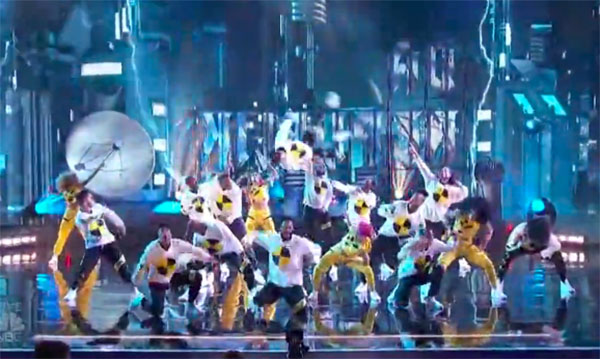 Here’s how to vote for Da Republik.

RT if @DaRepubliK had you hyped to give them all your votes tonight! #AGT pic.twitter.com/9ncGLo8RPf

What can you say about Da Republik’s performance? Share your thoughts below.