“Amazing. You are on fire. You’re a superstar. We are watching a superstar in the making,” said Howie.

“You killed it. It was brilliant and original,” said Mel B. “May you will win this show,” said Heidi.

“Every time you perform, people are gonna remember you. You’re like a trend setter,” said Simon. 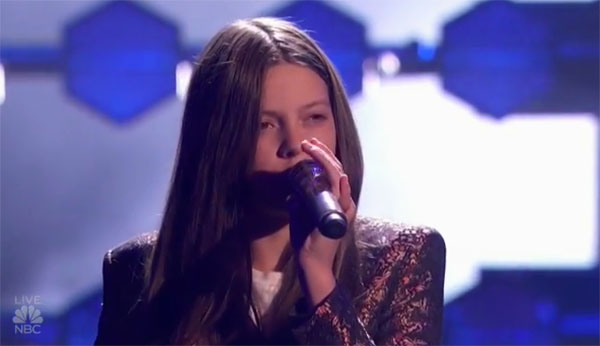 Here’s how to vote for Courtney Hadwin.

RETWEET if you think @CourtneyHadwin should win #AGT tomorrow. pic.twitter.com/4xy44ZUfjf