“It was classy. It is spectacular, well done,” said Mel B. “I love you very much,” said Heidi.

“For me the song was over orchestrated. This is not your best performance,” said Simon. 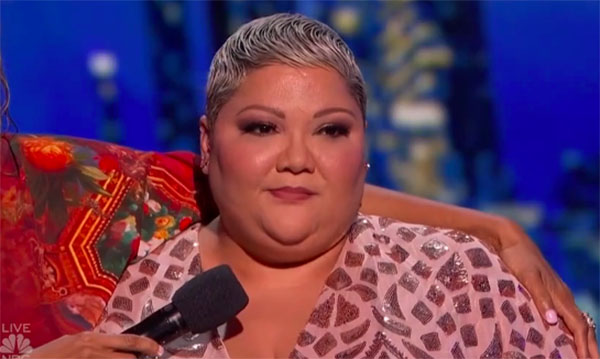 Here’s how to vote for Christina Wells.

RT if @SingChristina blew you away and will be getting all your votes tonight. #AGT pic.twitter.com/Q8yfaYBvOl