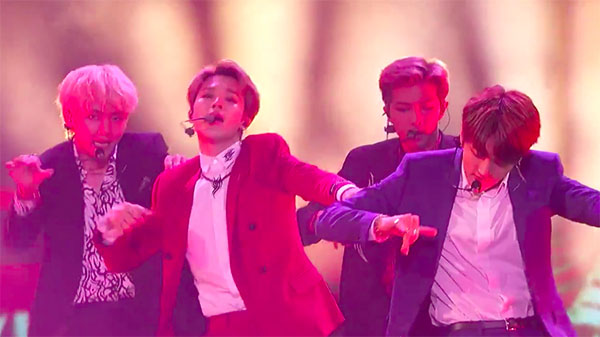 Meanwhile, only five acts moves through and six will be sent home tonight on America’s Got Talent.