“This was is such a different lead. You are incredible. After that I think you could actually win the show,” said Simon.

“You are an amazing artist,” said Howie. 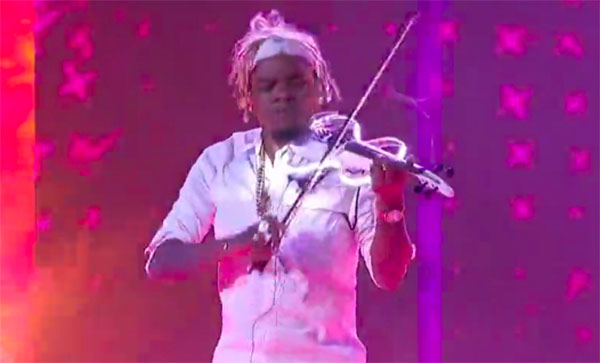