“It’s amazing. That was epic, it was truly amazing. You just set the bar for the whole evening,” said Howie.

“You are 100% the best violinist performer of all time I think,” said Mel B.

“You really did well. You are unique,” said Heidi. “I think you got a real shot here,” said Simon. 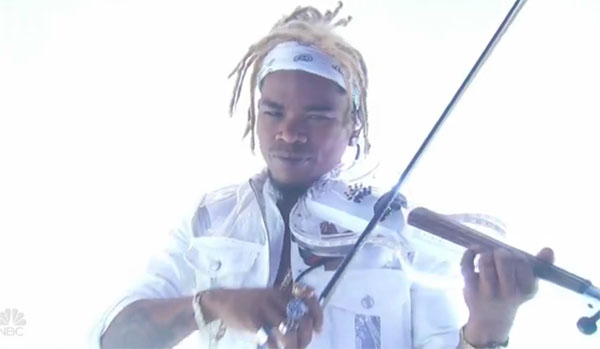 RETWEET if you think @BrianKingJoseph should win #AGT tomorrow. pic.twitter.com/xRJ7a7Lvrv