“I just adore you. Well done,” said Mel B. “to me this was your best performance yet,” said Heidi.

“You’ve made it to the semifinals.That is a massive achievement. That is a better than your previous performance,” said Simon. 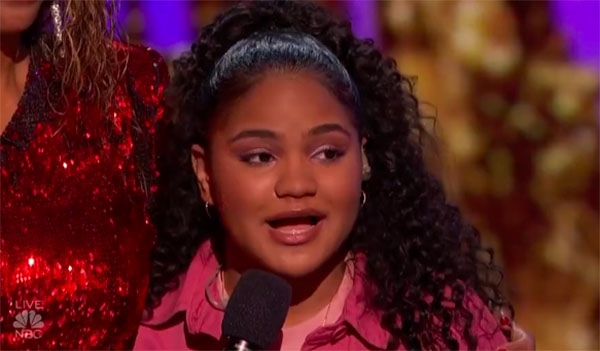 Here’s how to vote for Amanda Mena.

RT if @AmandaMenaMusic had you clapping along and will be giving her all your votes tonight! #AGT pic.twitter.com/KJmgpxSs9q

What can you say about Amanda Mena’s performance? Share your thoughts below.