Who won America’s Got Talent Season 13? The results are in and the winner will be revealed tonight, Wednesday, September 19, 2018.

America’s Got Talent will air its final episode live from Dolby Theater in Hollywood tonight. Season 13 grand winner will be named at the end of the Finale results show. 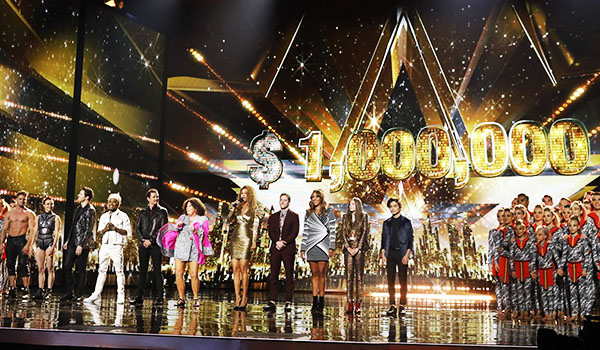 Only one act will win the million-dollar prize and will be given the chance of headlining a show in Las Vegas.

Who will it be? Write your predictions below!

Keep locked on this page, videos, recap and results will be posted below once announced.

AND THE WINNER IS: SHIN LIM