“This act is important, it’s about our environment, about weather, our life. You’ve got to vote,” said Howie.

“I was really excited to see you guys,” said Heidi. 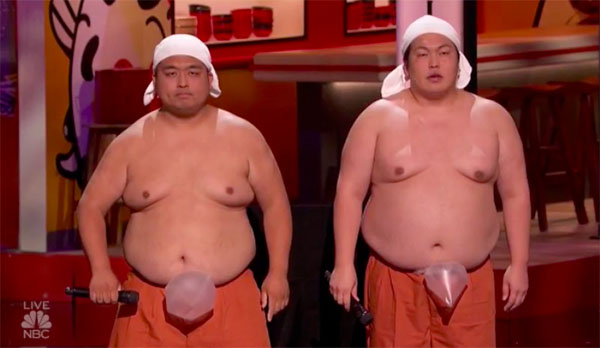 Here’s how to vote for Yumbo Dump.

RT if @YumboDump captivated you with their unique sounds and is getting your votes tonight. #AGT pic.twitter.com/W8pO7vAJJZ

What can you say about Yumbo Dump’s performance? Share your thoughts below.