We Three performs another original song called “So They Say” on America’s Got Talent 2018 Season 13 Live Quarterfinals, Tuesday, August 14, 2018.

“I thought that was amazing,” said Howie. “I love everything about you, you are original,” said Mel B.

“You have a beautiful sound,” said Heidi. “This is not for me a step up,” said Simon. 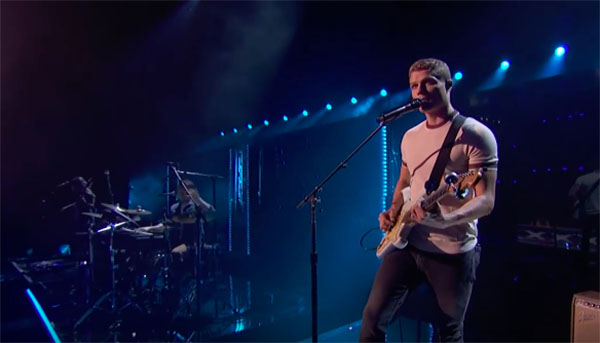 What can you say about We Three’s performance? Share your thoughts below.