“I just love everything about you,” said Mel B. You are just so vulnerable and real,” said Martina.

“You are humble and down to earth,” said Heidi. “You guys are beautiful,” said Howie. 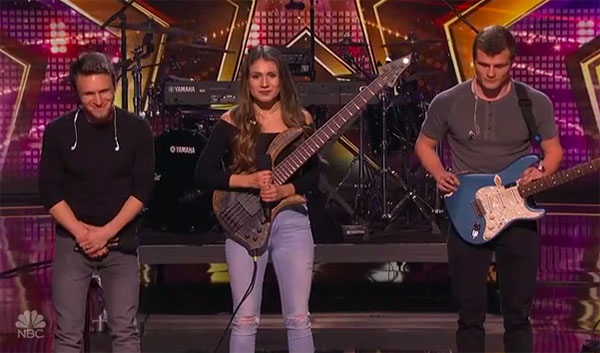 What can you say about We Three ‘s performance? Share your thoughts below.