“Absolutely perfect. If I have a product called Happiness, that will be the commercial. I really like you guys,” said Simon.

“This children is our future,” said Howie. 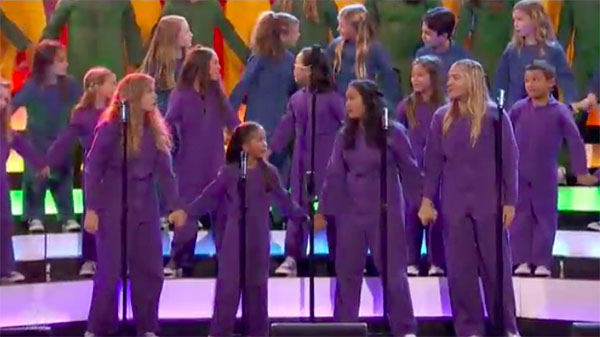 Here’s how to vote for Voices of Hope Children’s Choir.

RT if @VoicesOfHopeCC left you feeling ALL the feels and you’re giving them your votes tonight. #AGT pic.twitter.com/6NeP2cvres

What can you say about Voices of Hope Children’s Choir’s performance? Share your thoughts below.