“This wasn’t good as your first audition,” said Simon. “I thought it was good,” said Howie. 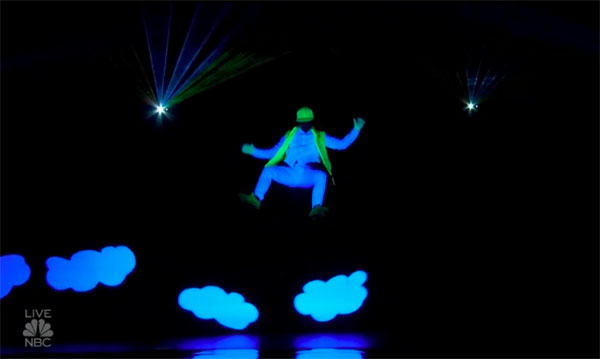 Here’s how to vote for UDI Dance.

RT if @udidance had you button smashing that vote button! #AGT pic.twitter.com/HRM8Aosltg

What can you say about UDI Dance’ performance? Share your thoughts below.