UDI Dance group wows the judges and the audience on America’s Got Talent Season 13 Judge Cuts Week 3 on Tuesday, July 31, 2018.

“You just blow my mind every time I see you,” said Mel B. “I thought it was terrific,” said Simon. 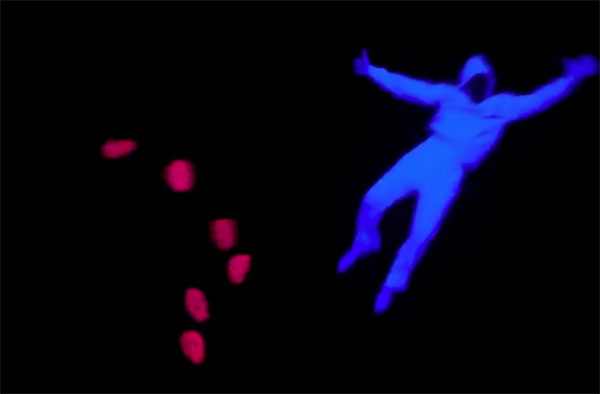 .@UdiDance’s captivating storytelling will have you in a trance from beginning to end. #JudgeCuts pic.twitter.com/4CpHamep3H

What can you say about UDI’s performance? Share your thoughts below.