“The best close-up magic I’ve ever seen,” said Howie. “What you do with your hands is amazing,” said Mel B.

“I agree with Howie,” said Heidi. “You’re like Harry Potter without the glasses,” said Simon. 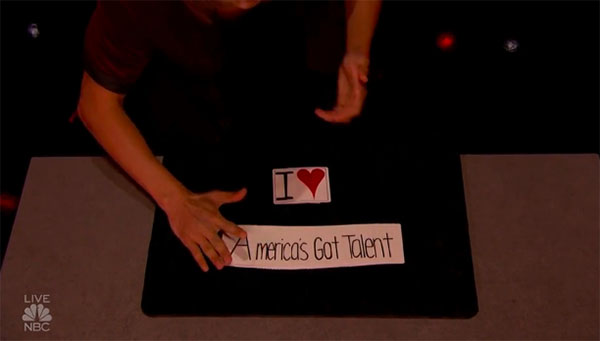 If you couldn’t believe what @ShinLimMagic was bringing to the table, vote, and RETWEET tonight! #AGT pic.twitter.com/Ut23eIlJGK