“That was the most impressive things i have ever seen,” said Chris. “It’s too amazing,” said Mel B.

“This could be very exciting, I like you,” said Simon. 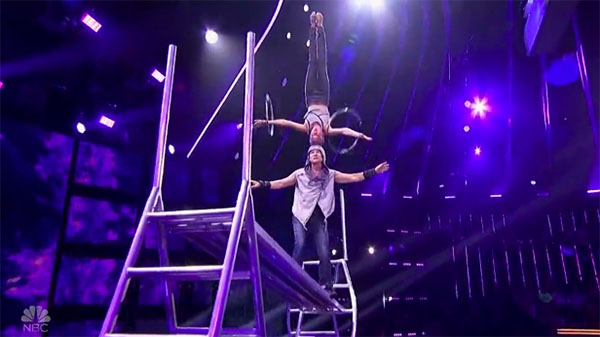 What can you say about Sergey and Sasha’s performance? Share your thoughts below.