“I think it’s great and amazing. There’s dog’s do like this, to me it’s somewhat similar,” said Howie. 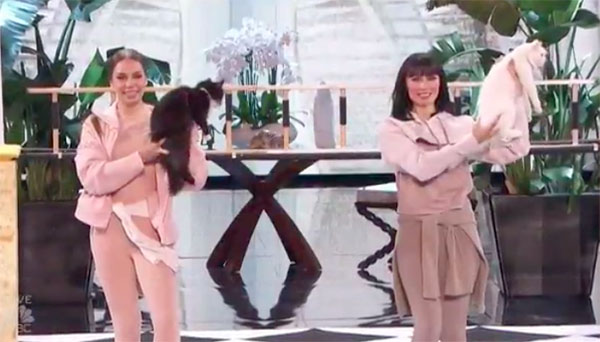 Here’s how to vote for Savitsky Cats.

RT if you thought @SavitskyCats were paw-sitively purr-fect and they’re getting your votes tonight. #AGT pic.twitter.com/8RE4pJz8PJ

What can you say about Savitsky Cats’ performance? Share your thoughts below.