“Are those are real cats? I love it. It was great and you did well,” said Simon.

“You stepped it up but it was close to catastrophe,” said Howie. “You put on a real show,” said Heidi. 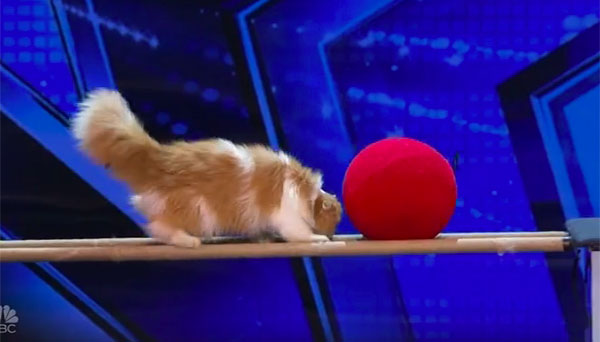 What can you say about Savitsky Cats’ performance? Share your thoughts below.