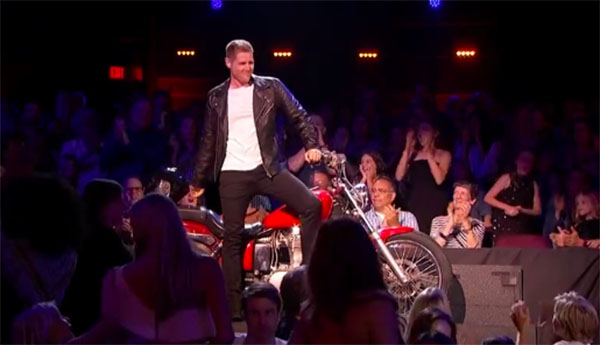 Here’s how to vote for Rob Lake.

RT if @RobLakeMagic left you 😲 and will be getting your votes tonight. #AGT pic.twitter.com/XE6Vcho2E7

What can you say about Rob Lake’s performance? Share your thoughts below.