Quin and Misha impress the judges with their routines on America’s Got Talent 2018 Season 13 Live Quarterfinals, Tuesday, August 21, 2018.

“You are not human you are not normal, what you do is incredible,” said Mel B. 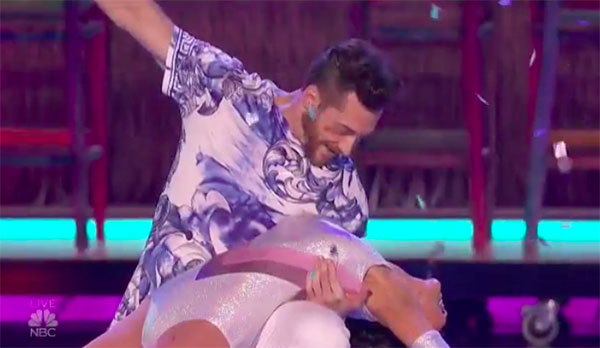 Here’s how to vote for Quin and Misha.

RT if you’ve never seen dancing like @QuinandMisha before and you want to
give them your votes tonight. #AGT pic.twitter.com/M05R5jm1H4

What can you say about Quin and Misha’s performance? Share your thoughts below.