Quin and Misha gets the golden buzzer from Martina on America’s Got Talent Season 13 Judge Cuts Week 3 on Tuesday, July 31, 2018.

Quin and Misha are going straight to the live shows. 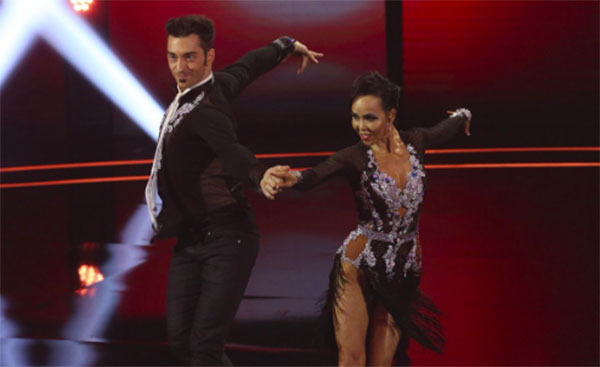 What can you say about Quin and Misha’s performance? Share your thoughts below.