“We appreciate the work but this is the biggest stage on talent but it just show a high school team,” said Howie.

“The choice of music is wasn’t a good choice,” said Simon. 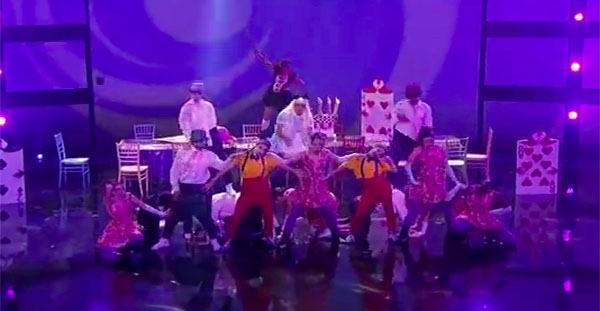 What can you say about PAC Dance Team’s performance? Share your thoughts below.