“This guy is so unique and different,” said Howie. “You are definitely one we can remember,” said Simon. 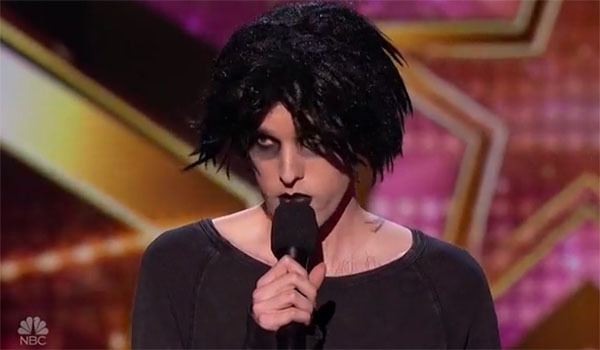 What can you say about Oliver Graves’ performance? Share your thoughts below.