“I think you are a double threat because you have an original music and original sounding voice,” said Heidi.

“you have a great voice but I think it’s a bad song choice,” said Howie. 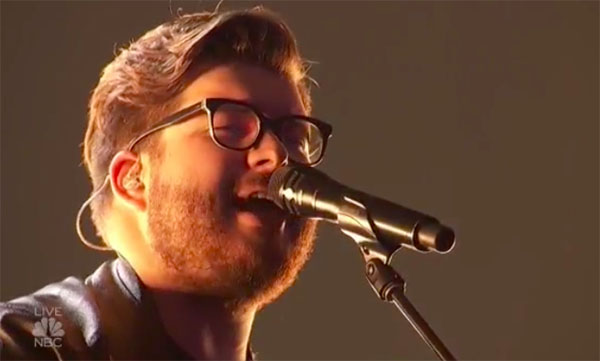 Here’s how to vote for Noah Guthrie.

RT if @only1noah rocked your world and is getting your votes tonight. #AGT pic.twitter.com/kUpqkb7uFx