“The second song was so much you,” said Mel B. “That was out of the park, I just really love it,” said Howie.

“We realize how good you could be,” said Simon. 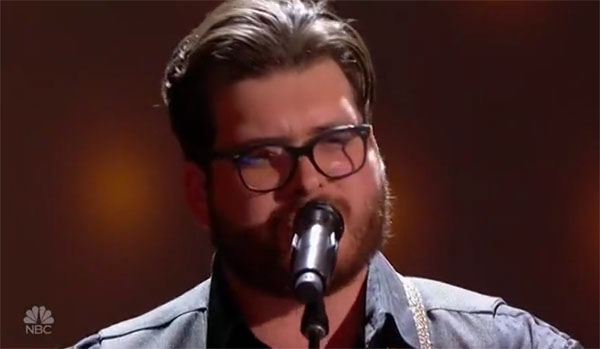