“It so hard to do. You are the best diabolo artist in the world and we are so lucky to have you in the show.

“To make like it interesting is incredible. What you did is actually fantastic,” said Simon.

“You are super talented and hat you did tonight is amazing,” said Mel B. 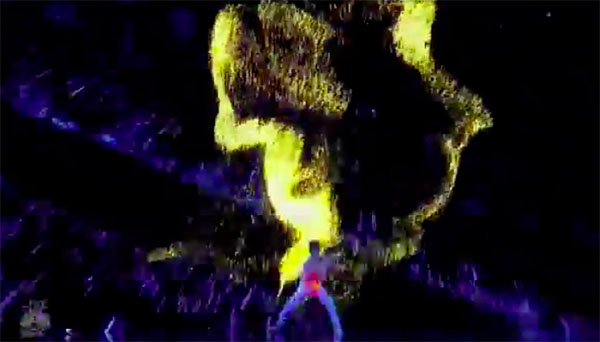 What can you say about Mochi’s performance? Share your thoughts below.