“Being also a Dad, I can’t imagine what you done. I just don’t know there’s something about you,” said emotional and crying Simon Cowell.

“Your an incredible person. You sing such truth and honesty,” said Mel B. 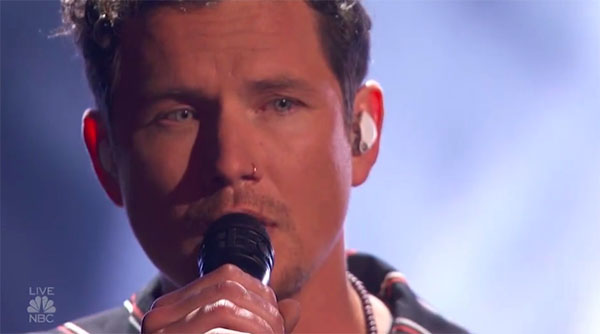 RT if @Ketterermusic left tears in your eyes and will be getting your votes tonight. #AGT pic.twitter.com/UyEqUbklsb