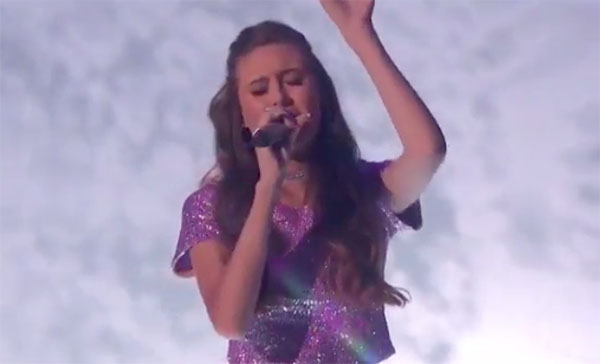 Here’s how to vote for Makayla Phillips.

RT because @MakaylaPhillips just hit ALL those high notes and is getting all your votes tonight. #AGT pic.twitter.com/kGUIWevlBN

What can you say about Makayla Phillips’ performance? Share your thoughts below.