“That was a close call. It was always entertaining but you need to be alive,” said Heidi.

“You get the game stepped up every time,” said Simon. 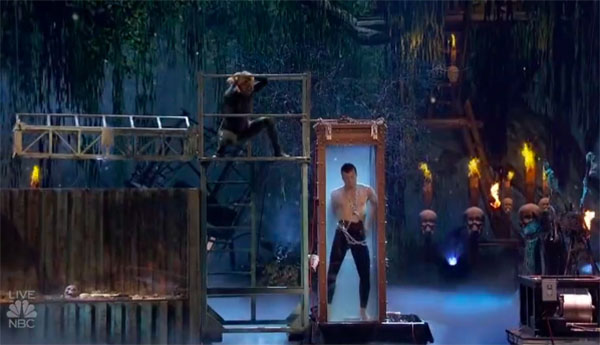 Now that you’ve recovered from @TheLordNil, RETWEET and vote for him tonight. #AGT pic.twitter.com/Dw6eAhQCl2

What can you say about Lord Nil’s performance? Share your thoughts below.