“The lyrics was flawless,” said Mel B. “It was sweet,” said Heidi.

“I personally didn’t love the song, I’m not sure if that performance will put you through,” said Simon. 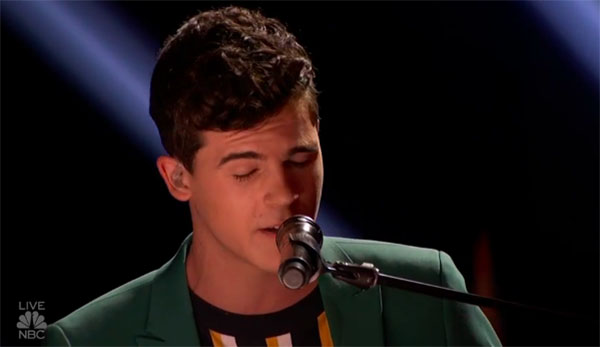 Here’s how to vote for Joseph O’Brien.

RT if @jbobrienmusic has left you swooning and will be giving him your votes tonight. #AGT pic.twitter.com/7Lnjj4D1OZ