“That was just it was. You went higher,” said Simon. Watch her performance on the video below. 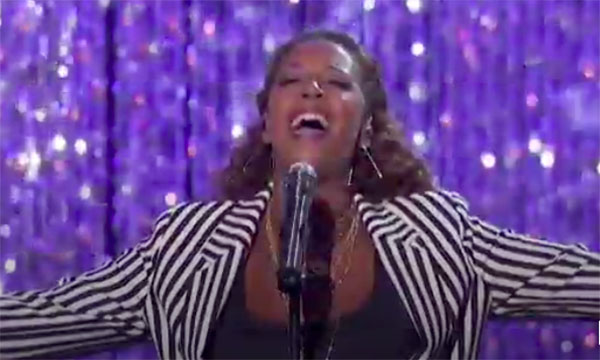 Here’s how to vote for Glennis Grace.

RT if you can never get enough of @GlennisGrace and you’re giving her all your votes tonight. #AGT pic.twitter.com/0ttFtnWo88