“You made it your owned, I am floored,” said Chris. “You gave us your everything,” said Mel B.

“The time is right for you now,” said Simon. 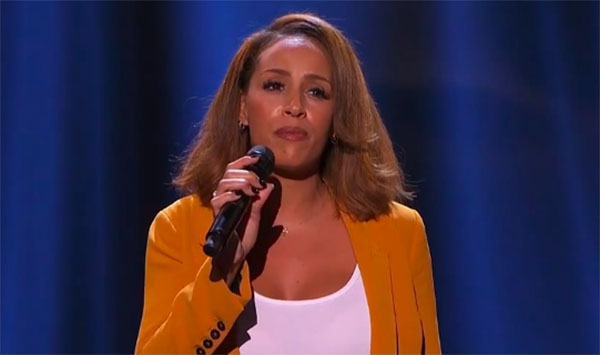