“You are some of the nicest guys we have on the show. That was like a very cool commercial,” said Simon.

“You are very diverse group. America has to vote,” said Howie. 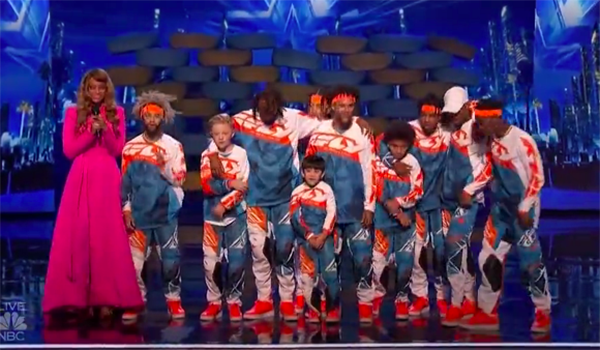 Here’s how to vote for The Future Kingz.

RT if you felt all that power @TheFutureKingz delivered and they’ll be getting your votes tonight. #AGT pic.twitter.com/2xGzDUSkxI