“You are taking us to a different dimension,” sad Heidi. “That was genuinely and astonishingly good,” said Simon. 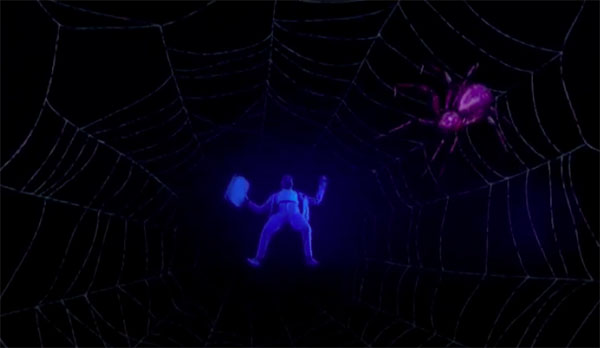 Here’s how to vote for Front Pictures.

RT if you’d like to visit @Front_Pictures’ hotel and vote for them tonight. #AGT pic.twitter.com/V2eyMxLvwF

What can you say about Front Pictures’ performance? Share your thoughts below.