Fratelli Rossi shocks the judges and the audience with acrobatic stunts on America’s Got Talent Season 13 Judge Cuts Week 3 on Tuesday, July 31, 2018.

“I just love to watch you guys. It was scary all the time,” said Heidi. “I believe you stepped it up,” said Howie. 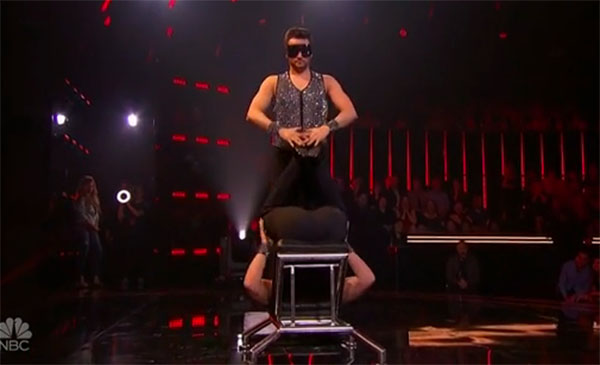 Your heart will be in your throat when you see @fratellirossi_’s new death-defying trick. #JudgeCuts pic.twitter.com/NFVaIE1NIL

What can you say about Fratelli Rossi’s performance? Share your thoughts below.