“Your writings come from the heart,” said Mel B. “you are a wow. you’re a star,” said Howie.

“You the lyrics, the tracks every thing feels ripped,” said Simon. “You have the authenticity and honesty,” said Chris. 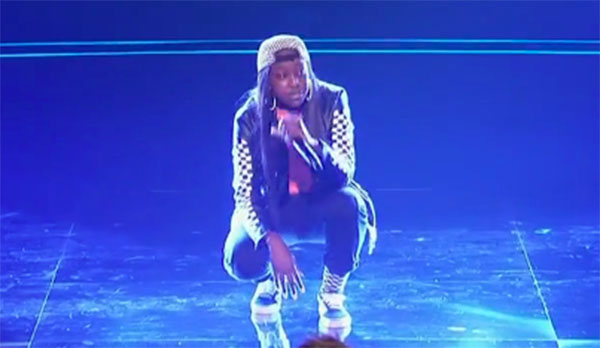 Flau’jae is going straight to the live shows. What can you say about her performance? Share your thoughts below.